UNDER MULTIPLE SUNS is being screened this week at Art Activisms Research Workshop #04 (Practice-Based Research and Social Impact) in an event with Mohamad Hafeda, Roma Piotrowskaat and Anthony Downey, at Birmingham School of Art, Main Lecture Theatre, on March 4th from 5pm.

​Documentary Film written and directed Helene Kazan
15min. 2018
Through combined human testimony and material evidence ‘Under Multiple Suns’ produces an account of the little-known history of violence that took place in Lebanon and Syria during the Second World War. As a witness, Soubhi Antonios describes the events, whilst re-encountering his dilapidated home and the effects of British bombardment in 1941. As Soubhi finds himself in conversation with this spatialised archive, we are introduced to the duplicitous nature of its materiality in such conditions, as simultaneously (de)constructed both as a space of shelter and a space of threat. The film draws out this human/non-human interconnectedness, traced in the scars that they both carry, as material evidence upholds the human testimony of the effects of the continued cycles of violence. Their interactions give way to further archival evidence which foregrounds the contract of ‘risk’ created by these events as part a colonial technology imposed in the racialised consequence of decontextualising resource commodities through capitalist financial systems and violent modes of conflict. The film exposes in human and material terms how events that took place during this conflict are inscribed and traced in the day-to-day materiality of the lived-built environment in Lebanon, as a (de)constructed existence ‘Under Multiple Suns’.

‘Under Multiple Suns’ is a prelude to the narrativised account of this history told in the four episodes of ‘Frame of Accountability’, also written and directed by Helene Kazan. 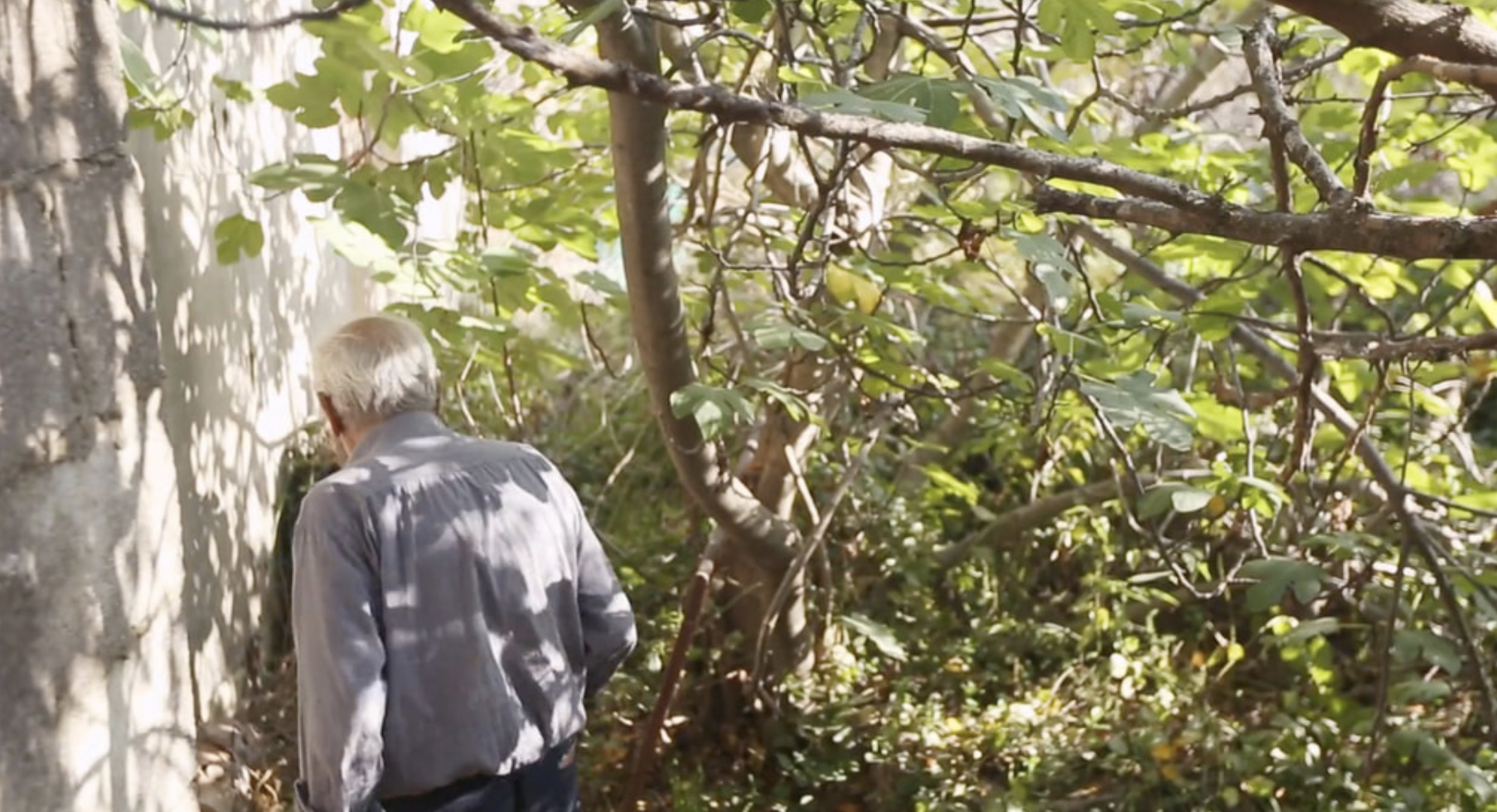