Soft Power is the theme adopted by a group of artists, working in different disciplines. The most common associations between the term Soft Power and art have to do with state support for artistic activity which fits with an agenda or ideology. Famously, during the Cold War period in the late 1940s through to the 1950s, the CIA in the United States was furtively backing the Abstract Expressionist movement there for example (unknown to the artists involved). In more recent history governments became interested in socially engaged art: anyone who applies for Arts Council funding in Britain will be aware of the social objectives which need to be addressed. Lastly, the past decade has seen a politicisation of art from below, a re-emergence of art-activism and the production of much openly didactic work. A counterintuitive interpretation of these situations is also possible to countenance i.e. that it is art which is parasitic on other systems, including politics and activism. The artists involved in the group are openly exploring these questions, and interrogating the meaning of Soft Power (not necessarily in agreement with each other) while simultaneously producing and exhibiting work. Their aim is to challenge complacent assumptions and received wisdom about the importance of art and alternatively about its subservience to other forces: economic, academic and political. If art is political at all, then in what way? 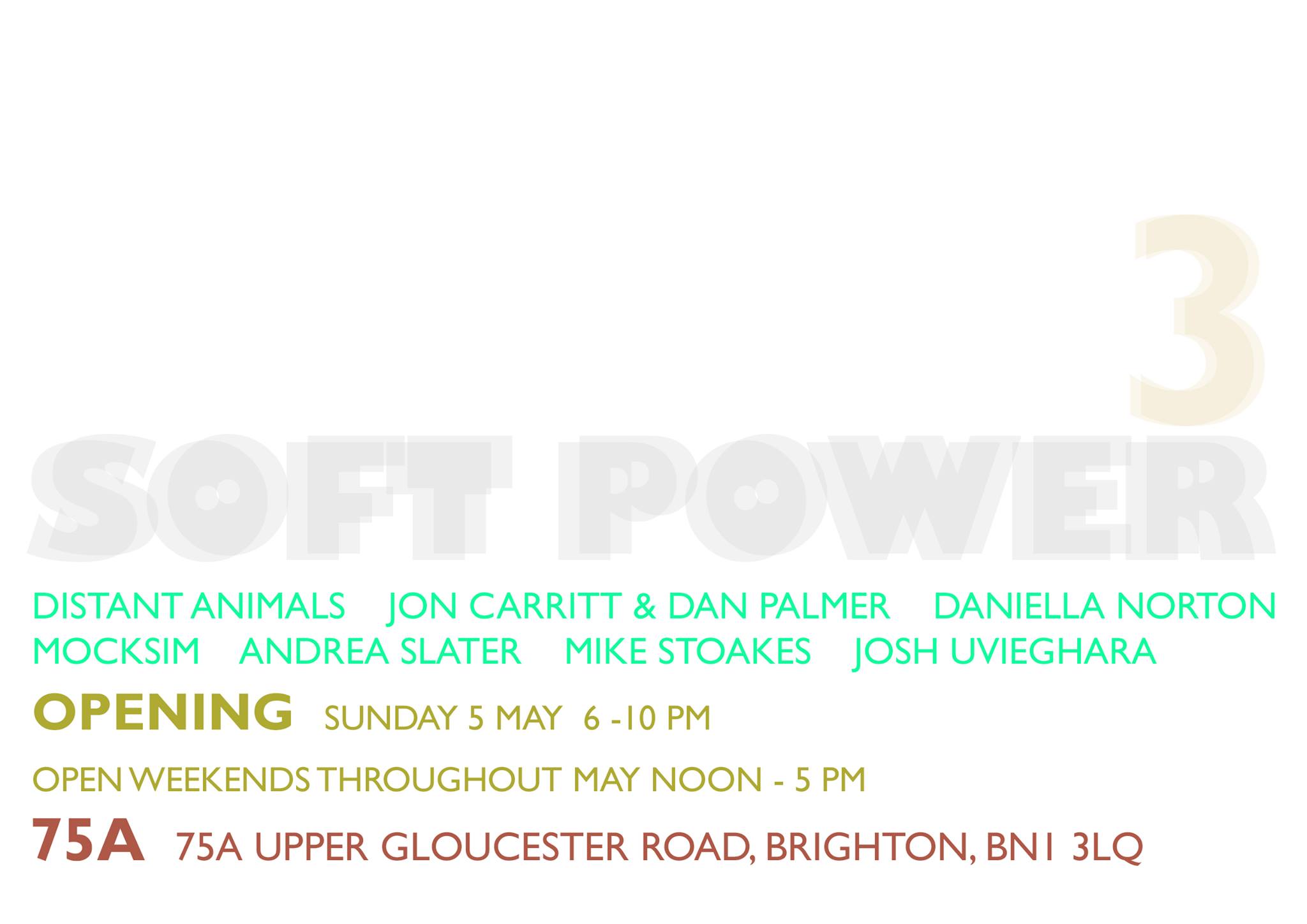