Attenborough Centre for the Creative Arts

Join us for an evening of performative reading and a conversation between Nobel Peace Prize photographer and artist Sim Chi Yin and curator Annie Jael Kwan from Something Human and Asia-Art-Activism.

performingborders | LIVE is a programme focusing on the exploration of personal, cultural and physical borders with UK-based artists and curators. For Attenborough Centre for the Creative Arts, curators Alessandra Cianetti and Xavier de Sousa invited two migrant arts practitioners to discuss how exile, loss, trauma, family memories, colonialism have shaped Sim Chi Yin’s work and her research at the intersection between the archive, photography, and performance.

Focused on Chi Yin’s practice, The Q&A will be chaired by academic, thinker and activist Dr. Anna Marazuela Kim.

Sim Chi Yin is a photographer and artist from Singapore, currently based in London. Her artistic practice integrates multiple mediums including photography, film, sound, text and archival material and performative readings. Combining rigorous research with intimate storytelling, Chi Yin’s works often explore issues relating to history, memory, conflict and the consequences of migration. While her practice is rooted in documentary, the artist experiments with different forms of production and presentation, allowing her intimate photographic stories on social issues to reach and impact a variety of audiences.

Chi Yin was the Nobel Peace Prize photographer for 2017, and has shown her work in numerous exhibitions internationally, including the Istanbul Biennale in 2017, the Nobel Peace Center in Oslo, the Annenberg Space for Photography in Los Angeles, the Gyeonggi Museum of Modern Art in South Korea and the Institute of Contemporary Arts Singapore. Her work has also been screened at film festivals, including Les rencontres d’Arles and Visa pour l’Image festivals in France and the Singapore International Film Festival.

Her ongoing research project, One Day We’ll Understand (2018), is based on her family story – the story of her paternal grandfather had always been unspoken. One of tens of thousands of leftists deported to China by the British during the anti-colonial insurgency in Malaya – known as the Malayan Emergency (1948-60) – her grandfather was eventually executed by the anti-Communist Kuomintang soldiers in 1949, shortly before their surrender to the Communists in the Chinese Civil War. In One Day We’ll Understand, the artist takes her family history as a point of departure, and explores a largely hidden chapter of the Cold War in Southeast Asia, in the areas known today as Malaysia and Singapore. Through research and collecting oral histories, Sim Chi Yin has for the last six years been working on her grandfather’s story, as well as that of his generation of anti-colonial activists.

The artist has created archives for a number of them, now spread out over multiple territories – China, Malaysia, Thailand, Hong Kong, Singapore. These stories, not yet recorded in any official archive, are counter-narratives to the available histories of this period so far constructed from British archives. While these narratives complicate and provide more nuance to this turbulent period, the artist also confronts further philosophical questions with regards to the fragility and fallibility of archives and collective histories. 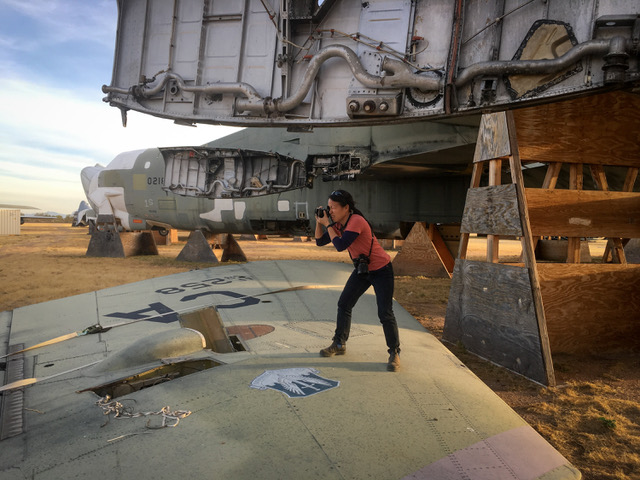