On Wednesday 28th March 2018 Mrs Justice Nicola Davies delivered a unique judgement at the Royal Courts of Justice in London following a three-week hearing Goldscheider vs The Royal Opera House. This was the first time that a judge had been asked to examine the music industry’s legal obligations towards musicians’ hearing. And this was the first time a judgement regarding the condition known as ‘Acoustic Shock’ recognised the existence of the condition as a verifiable medical state and one that could be compensated for in a court of law in the UK.

In the light of the Goldscheider vs ROH judgement Performance Law at King’s College London in collaboration with the Dickson Poon School of Law brings together Theo Huckle QC who acted on behalf of Chris Goldscheider, with Dr Colm McGrath to discuss the legal implications of the case, and industry figures interested in the immediate consequences of the judgement. This free and open public seminar is the first of its kind to engage with these issues and will be BSL interpreted for the hearing impaired.

Case Notes: Chris Goldscheider a viola player with long term association with the Royal Opera House orchestra sustained impairments to his hearing during a rehearsal of Richard Wagner’s Die Walkure during the revival of Keith Warner’s production of the Ring Cycle conducted by Antonio Pappano in 2012.

As was scrutinised at length in court the positioning of Goldscheider immediately in front of the brass section, and specifically a principal trumpeter in the closely populated pit, had triggered Goldscheider’s hearing damage. As the BBC reported: “During that rehearsal, the noise levels exceeded 130 decibels, roughly equivalent to that of a jet engine. His hearing was irreversibly damaged.”

During the hearing the Royal Opera House argued that acoustic shock does not exist, and that if it did, Mr Goldscheider did not have it. The ROH also argued a balance had to be struck between preserving the artistic integrity of the music while doing everything possible to reduce the risk of damage to musicians’ hearing, that was an inevitable feature of playing long-term in an orchestra.

But in her landmark ruling Mrs Justice Davies disagreed, ruling that “the reliance upon artistic value implies that statutory health and safety requirements must cede to the needs and wishes of the artistic output of the Opera company, its managers and conductors. Such a stance is unacceptable. Musicians are entitled to the protection of the law, as is any other worker.”

The ROH said it was “surprised and disappointed” by the judgment. “We do not believe that the Noise Regulations can be applied in an artistic institution in the same manner as in a factory, not least because in the case of the Royal Opera House, sound is not a by-product of an industrial process but is an essential part of the product itself. This has been a complex case and we will consider carefully whether to appeal the judgment.” That Appeal is now pending.

Mr Goldscheider had claimed damages for acoustic shock, a condition with symptoms including tinnitus, hyperacusis and dizziness. He told the BBC: “With this condition if you are exposed to normal sounds, unfortunately they become incredibly painful. I suppose the nearest analogy is if you imagine for a normal person to walk on normal ground and then you imagine walking barefoot on glass.”

Speaking of the impact of the decision, Mr Goldscheider’s solicitor, Chris Fry of Fry Law, said: “This case has huge significance and will send shockwaves across the music business. It has considered itself exempt from the same regulatory requirements as all other sectors because of the artistic nature of its output. This, in our view, has always been a dismissive view from an industry which creates and sells ‘noise’ as a product.”

The two-hour seminar running from 18.45 – 20.45 will be followed by a free reception for all attendees to mark the launch of Performance Law which is committed to work at the limit conditions between theatrical, live art and performance practices and the legal realm. 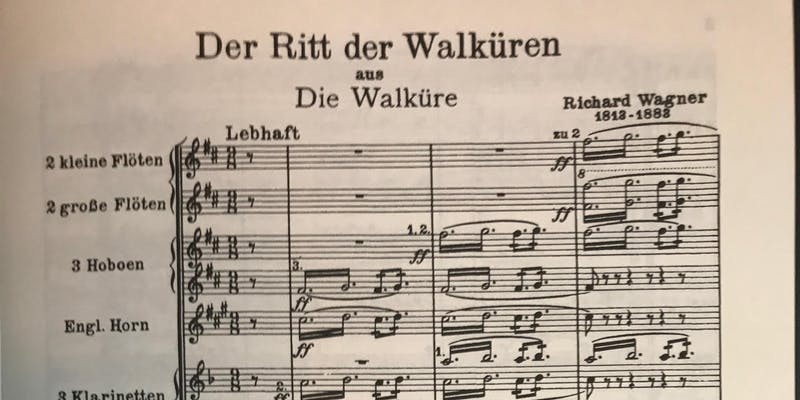